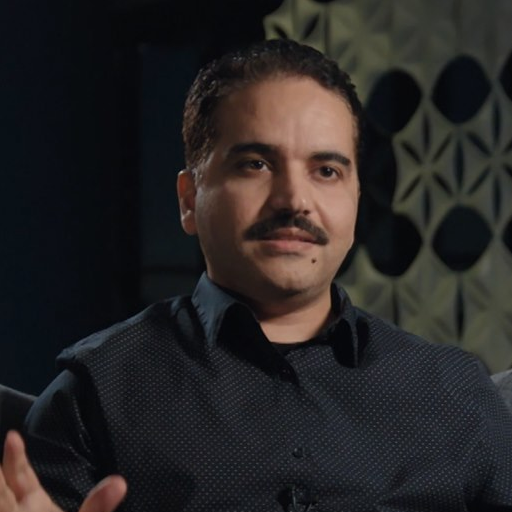 Topic: Medical Imaging and its Application in Diabetes Research

Dr. Abbas CHEDDAD is an Associate Professor and a group leader (intelligent visual analytics, HINTS) at Blekinge Institute of Technology, Karlskrona, Sweden. He obtained the PhD (with a distinction award) from the faculty of Computing and Engineering, University of Ulster, United Kingdom in 2009. Subsequently, he worked as a post-doc at Umeå Centre for Molecular Medicine. He then joined the department of Medical Epidemiology and Biostatistics at Karolinska Institute working on risk prediction of breast cancer. His research interests are in: Computer vision, Steganography, Image processing and analysis, and applied machine learning. He is a Senior IEEE Member and an ACM distinguished speaker. He has organised and chaired several international conferences and is a reviewer for top Journals in the field. He has published one book, one invited book chapter, two granted patents, and more than 70 publications. Dr. Cheddad is an Associate Editor for the Springer journal, Applied Intelligence. 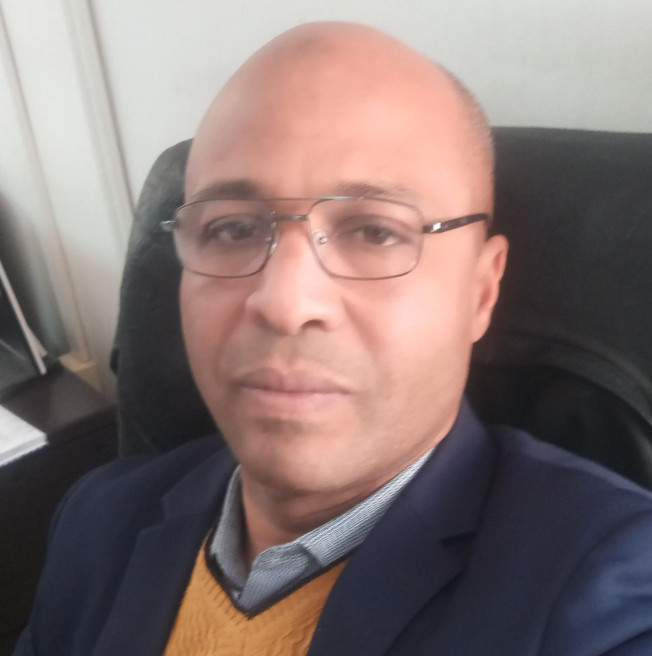 Pr Kherfi Mohammed Lamine is a Professor at the National higher school of artificial intelligence, Algiers. Before this, he was a Professor at the University of Quebec in Trois-Rivières (UQTR) and then in the University of Ouargla (UKMO). He also held the position of Director of networks and digitization in the Ministry of higher education and scientific research, Algeria. His area of expertise includes Artificial Intelligence, Computer Vision, Machine learning, and Digitization in higher education.He holds a PhD and a master’s degree in computer science from the University of Sherbrooke, Canada, and an engineering degree from the National Higher School of Computer Science (ESI, ex. INI) Algiers. He is the author of an invention patent, and more than 60 publications in renowned scientific journals and conferences.He was elected as one of the best inventors in information technology in the province of Quebec in 2004 by the Fédération Informatique du Quebec, for his invention of an image search engine. He received several awards during his studies and his professional career, including the FQRNT postdoctoral fellowship of excellence, Quebec, 2005. He is a co-founder of LAMIA Lab in UQTR and LINATI Lab in UKMO. He has supervised several doctoral and master's theses, organized international conferences and regularly acts as an expert for various government and non-government organizations. 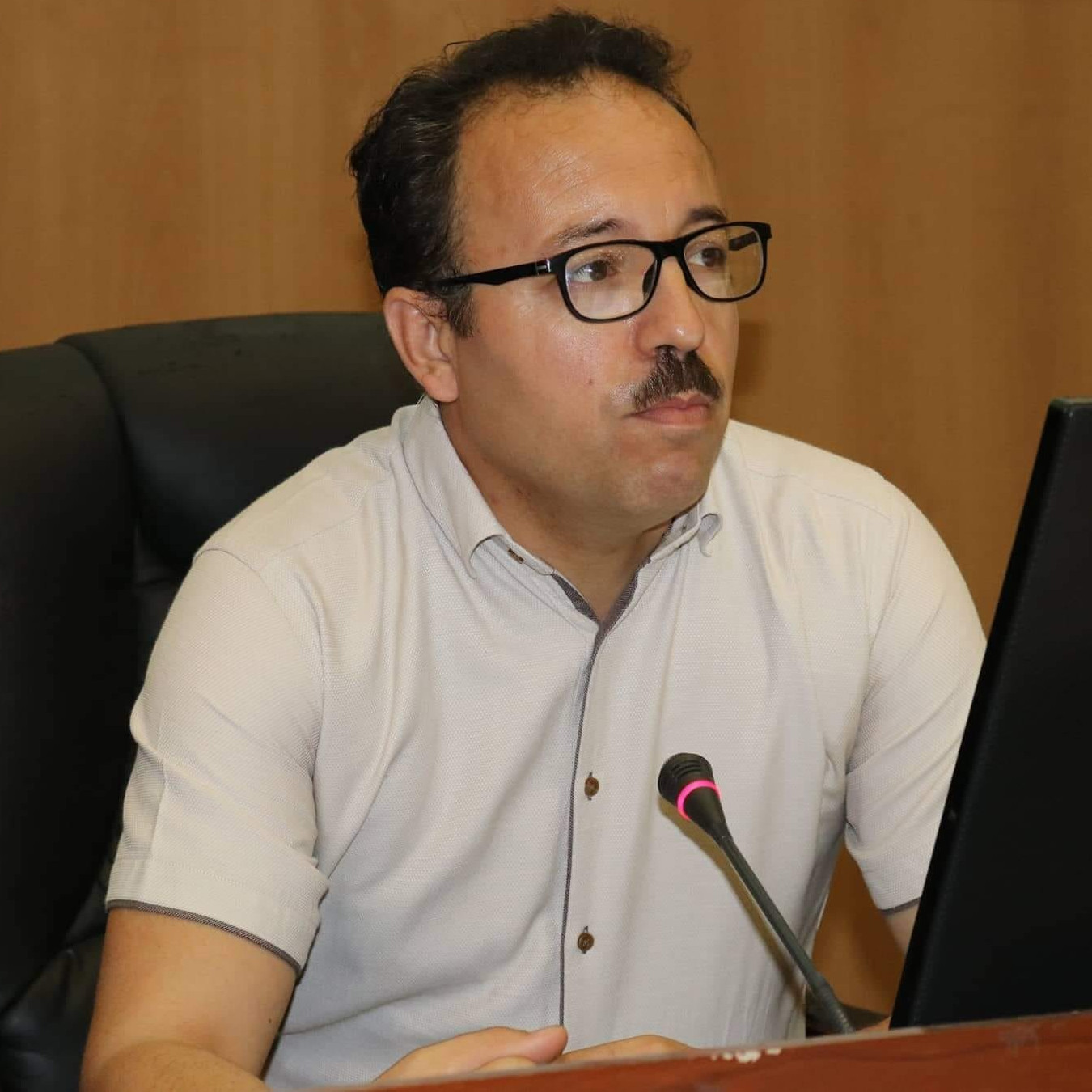 Salim Bitam (s.bitam@univ-biskra.dz) is a full professor of Computer Science and a vice rector responsible of post-graduation training and scientific research at the University of Biskra, Algeria. He received an Engineer degree in computer science from the University of Constantine, Algeria, his Master's and Ph.D. in computer science from the University of Biskra, and a Doctorate of Sciences (Habilitation) diploma from the Higher School of Computer Science - ESI, Algiers, Algeria. His main research interests are vehicular ad hoc networks, cloud computing, and bio-inspired methods for routing and optimization. He has to his credit more than 40 publications in journals, books, and conferences, for which he has received two best paper awards. He has served as an editorial board member and a reviewer of several journals for IEEE, Elsevier, Wiley, and Springer, and on the technical program committees of several international conferences (IEEE GLOBECOM, IEEE ICC, IEEE/RSJ IROS, and others). 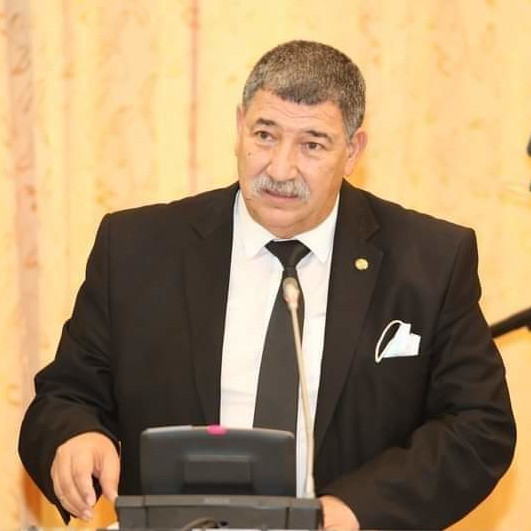 Mohamed Tayeb Laskri obtained a 3rd cycle doctorate on computer science (France, 1987). He obtained his PhD degree from the Annaba University (Algeria, 1995). Now, he is a Full Professor at University of Annaba, where Its research takes the reasoning in artificial intelligence like field of application privileged in particular in the image processing, the multi-agents systems, the engineering of the Human-machine interfaces and the Natural Language Processing. 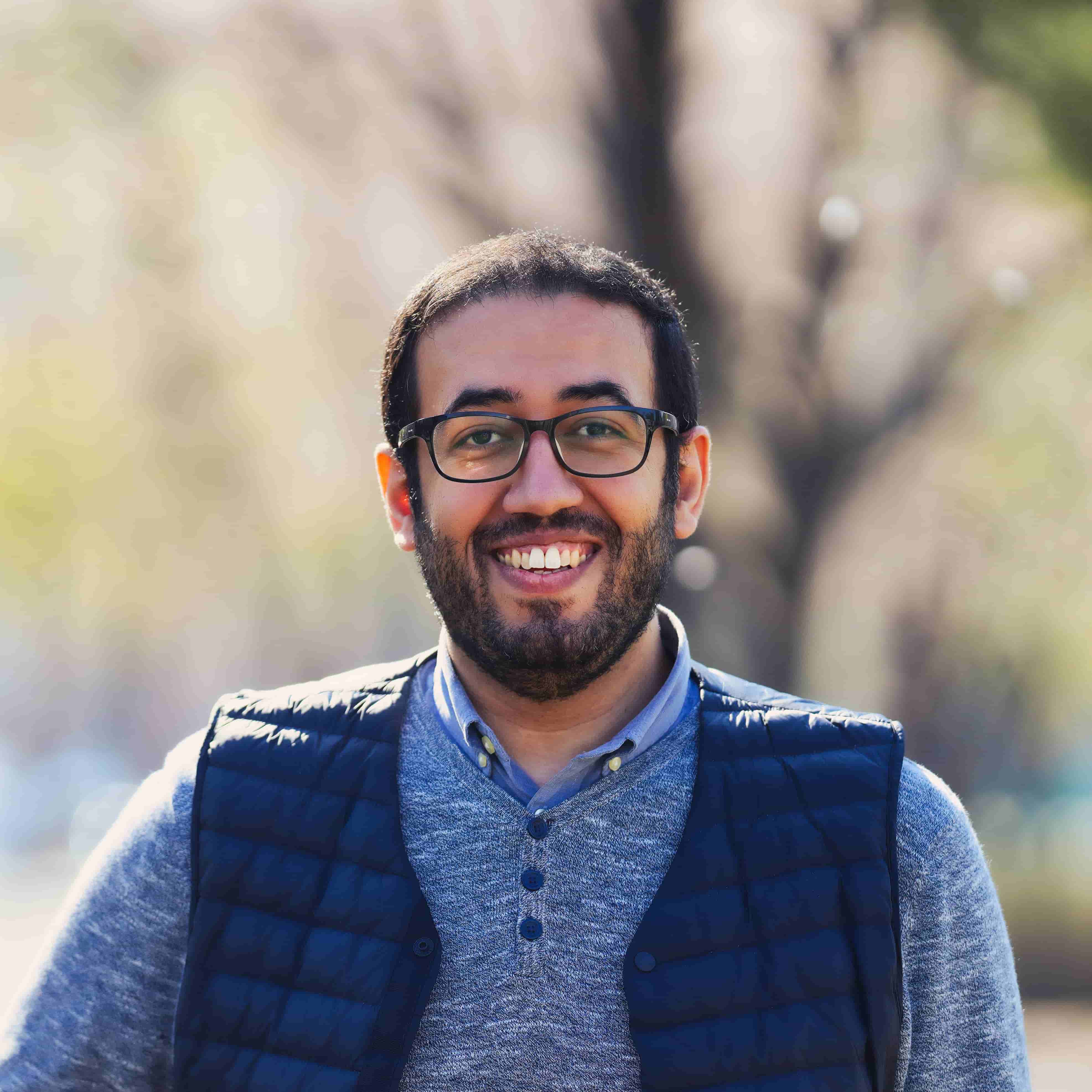 Dr. Tamer ABUHMED is an associate professor in the department of computer science and engineering at Sungkyunkwan University and the founder of InfoLab research laboratory. He received his Ph.D. degree from the School of Information Technology and Communication, at INHA University in August 2012. He is the director of the InfoLab team, where the Lab members are leading research activities in several areas of biomedical applications and information security. His main research interest includes information security, user authentication, software security, adversarial machine learning, and network security. In addition, he conducts research work on computer-aided design and diagnosis methods for biomedical applications.